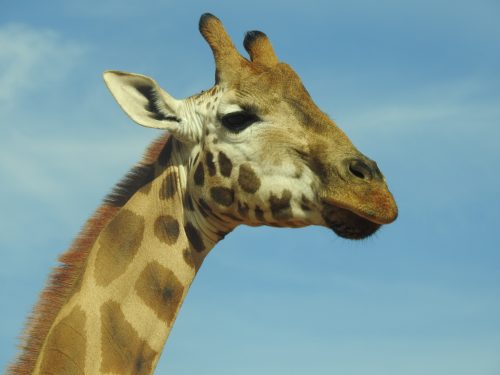 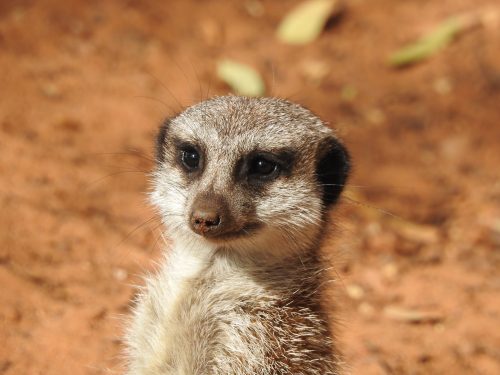 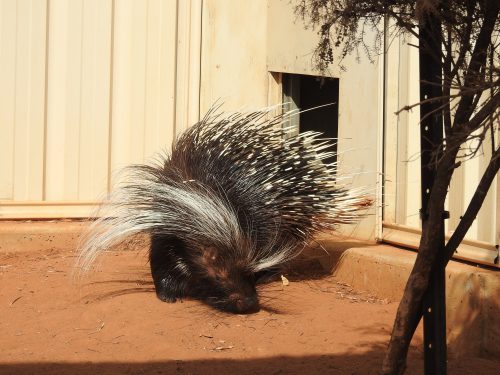 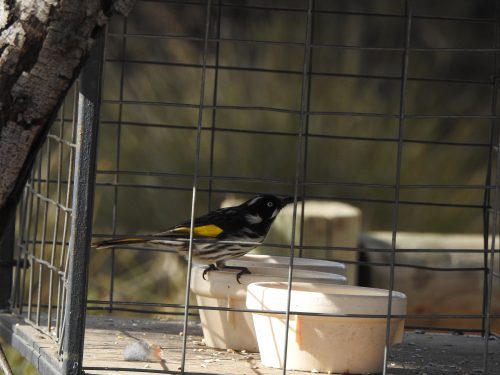 You are currently browsing the Trevor's Birding blog archives for April, 2019.