Archive for the 'Conservation Parks' Category 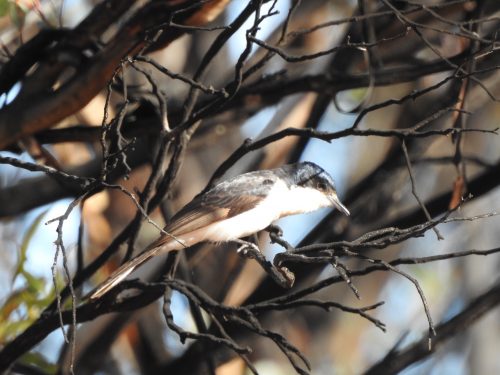 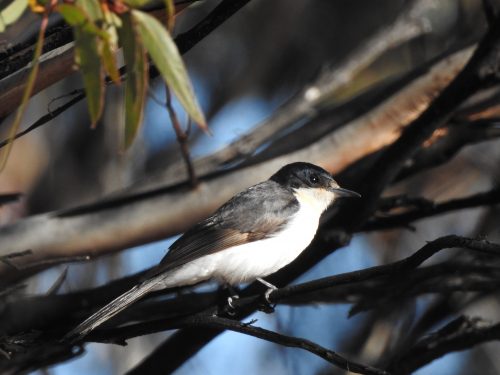 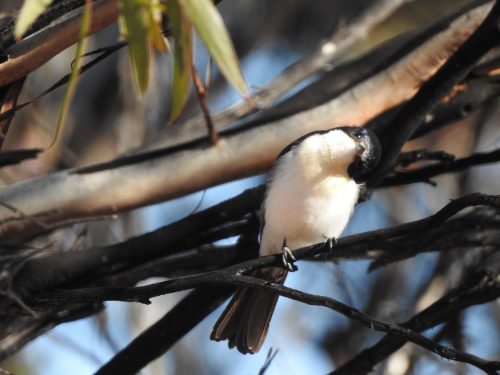 You are currently browsing the archives for the Conservation Parks category.