Archive for the 'Flowers' Category 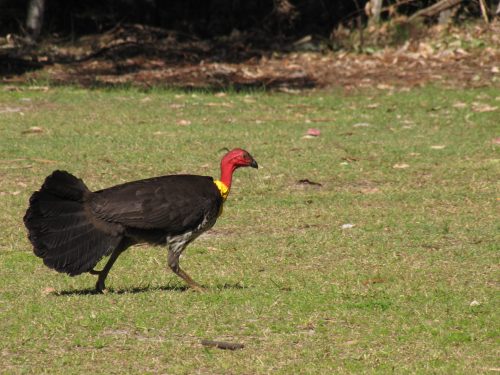 Earlier this year my wife and I travelled to Sydney to visit our son and his family. We always enjoy the long trip because when we get there our grandchildren are always so pleased to see us. We love spending time with them. On this occasion, we went for a drive with our son to the Ku Ring Gai Wildflower Gardens in St Ives. We try to get there every time we visit Sydney. The wildflowers are usually very interesting, and sometimes the birding can be good too.

On this occasion, we were pestered by an Australian Brush Turkey (see photo above). It came wandering through the picnic area where we were sitting having a snack for afternoon tea. I guess it thought that we were good for a handout. We had some biscuits but the bird was out of luck. We don’t feed our native birds because human food can be dangerous – even deadly – to them. 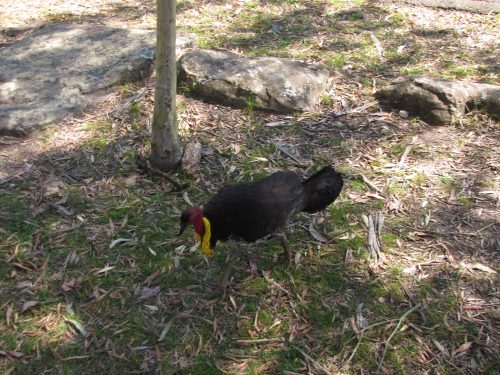 In frustration, the turkey decided that there must be something it could salvage from our bags. My camera bag was sitting on the grass no more than 30 centimetres from my son, but this didn’t deter it. The cheeky bird pecked at it, thinking it might find something inside. It was out of luck.

These gardens are wonderful for exploring because there are many walking and cycling tracks throughout the park. We have visited on many occasions and there always seems to be something flowering. Below I have posted a few of the flower photos I took on this visit. These are just a small sample of the many plants in this location. 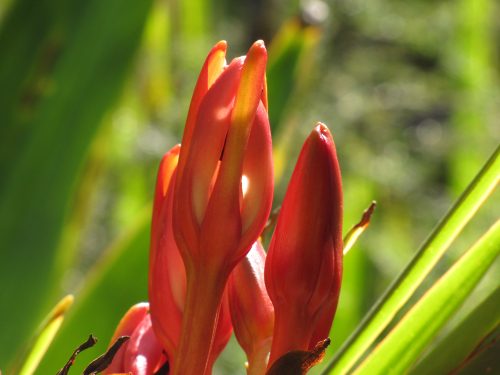 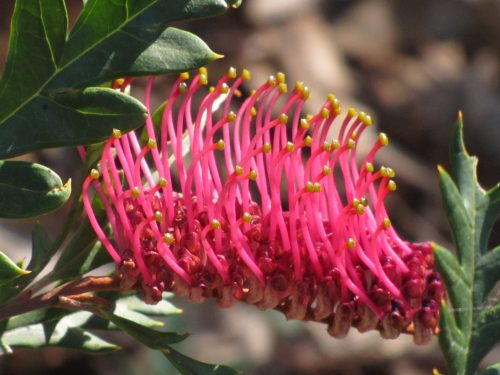 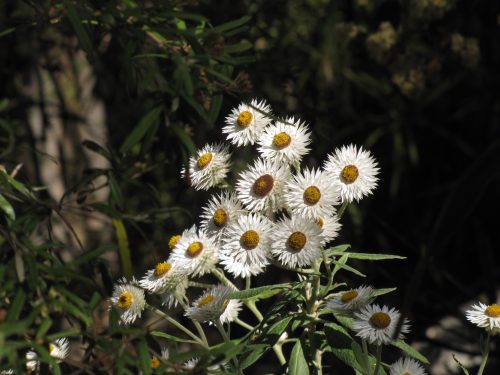 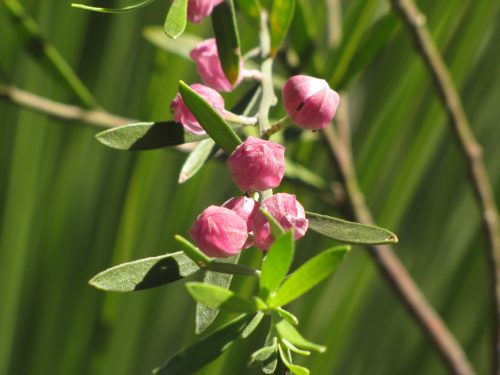 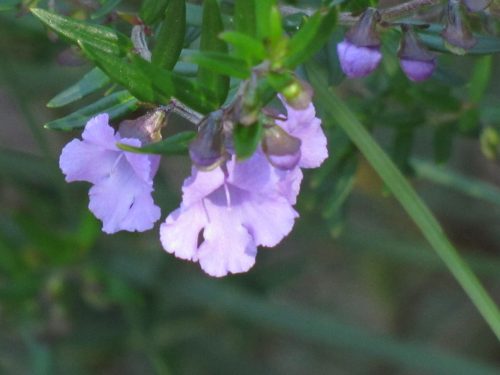 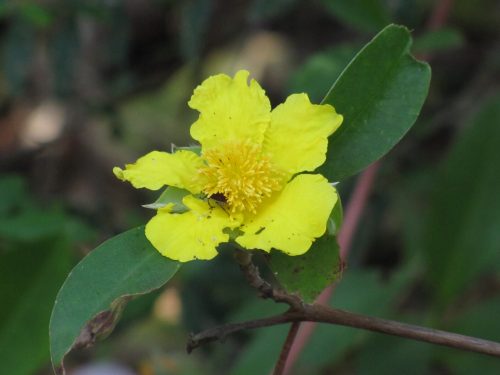 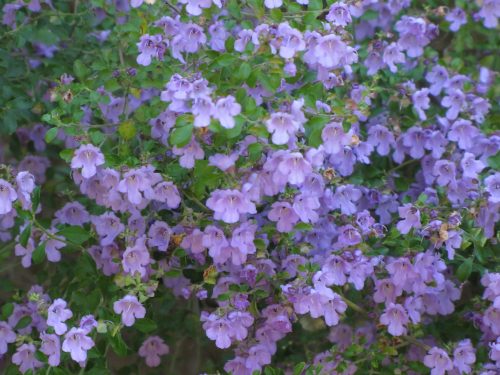 Calling up a Brown Quail Yesterday was my wife’s birthday.

To celebrate we went out to lunch with friends, and then drove south to Wellington on the River Murray. After crossing the river on the ferry we drove the short distance to the Pangarinda Botanic Gardens (formerly known as the Pangarinda Arboretum). My wife enjoys exploring places where native Australian plants are the feature. You can check out her site about Australian plants here.

We found a shady spot in the middle of the gardens, complete with a table and seats. The garden all around us was alive with birds, especially dozens of New Holland Honeyeaters. We also saw White-browed Babblers, Red Wattlebirds and Little Wattlebirds, along with dozens of Tree Martins soaring on the breeze hawking for insects (photos to come in a few days’ time).

As we were having a cuppa and some delicious birthday cake, we heard an interesting call nearby. It wasn’t long before we spotted a quail-like bird skulking through the garden about 50 metres away. I checked my bird app on my phone and immediately recognised the call of the Brown Quail. I knew that I didn’t have a photo of this species, so I set off in pursuit. I actually managed only two photos which I have cropped and shown here today. They are not brilliant photos, but they are the best I have.

This is the first time I have seen this species, even though they are relatively widespread in the region where I live. They can be quite shy birds, hiding in grasses and bushy areas. I guess that they have found these gardens to their liking and are getting used to people being around quite often. I was amused when my friend Keith started imitating the call – and both birds answered him from nearby. They also answered the call from the app on my phone. Neither Keith’s call, nor that from my phone made them come closer to investigate. At one point one of them did fly low over the table where we were sitting, but it went straight into a bushy area and out of sight.

As far as I can tell from my memory and records, this sighting is a “lifer“, that is, it is the first time in my life I have seen this species.

Below I have included several flower photos taken yesterday. Brown Quail (middle of the photo – behind a tuft of grass) On my recent visit to the Lane Cove National Park in Sydney a spent a half hour or so slowly walking along one of the roads through the park, trying to find and photograph some of the birds present in the park. It was a rather frustrating time and although I managed to add a few birds to my list, I wasn’t very successful at getting many photos.

The above shot of a White-throated treecreeper – a poor shot at that – was the only one I can use here. So instead of returning to the car without any photos, I turned my attention to some of the flowers. A visit to the Australian Botanic Gardens part 2 On my recent visit to the Australian Botanic Garden Mt Annan in the south east of greater Sydney, I was immediately drawn to the wet fern gully just south of the Visitor Centre. One of my favourite birds, the Rufous Fantail, had been sighted there only a few days before. I hadn’t seen this species for over a decade, mainly because I don’t go birding in the right places, or at the right time. One can only hope.

I could hear birds all around. Most were being very noisy – but also very secretive. Some calls I was not familiar with, being from a different part of Australia. Eventually a solitary Red-whiskered Bulbul showed itself briefly. Not in ideal light conditions, nor close enough for a good photo, but long enough for several shots. The one above is the best of them. Next time, perhaps. Oh, the joys of bird photography. (You can see a better photo I took some time ago here.)

Still, I had much more luck with the flowering Eucalypt tree shown below. At least flowers tend to be in sun – and they generally stand still, though I have known a few flowers which were hard to shoot because of the wild wind. You are currently browsing the archives for the Flowers category.