Next: An appeal to save our Hooded Plovers » « Prev: A cheeky Australian Brush Turkey 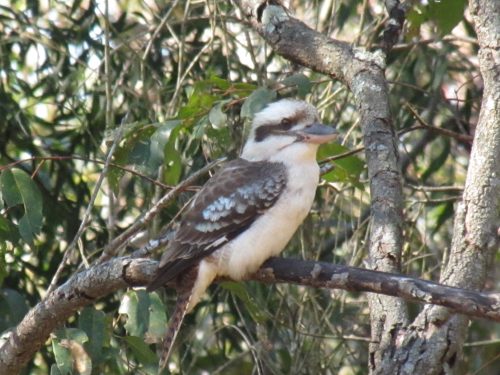 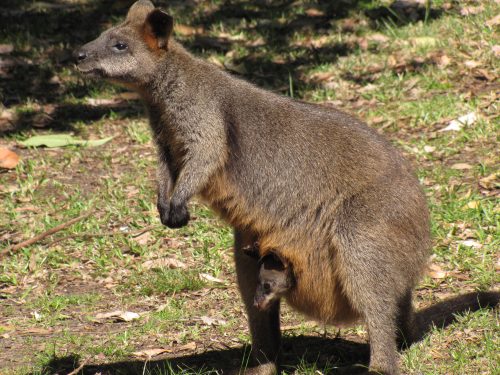 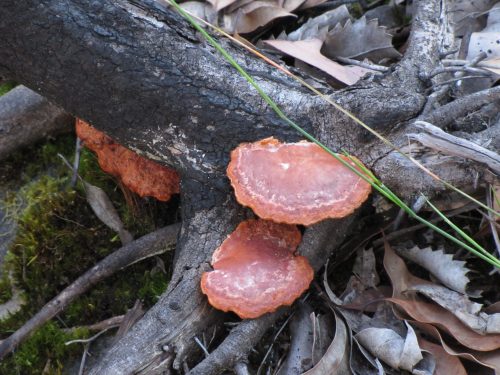 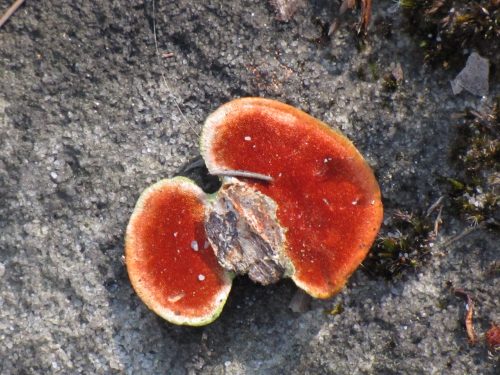 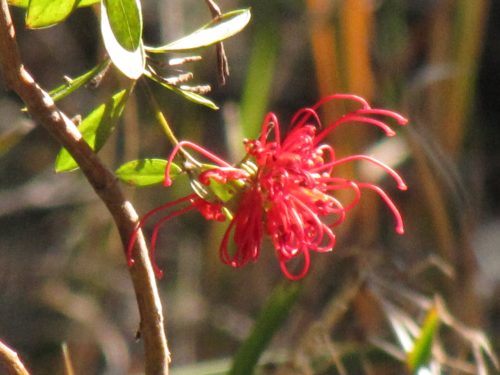 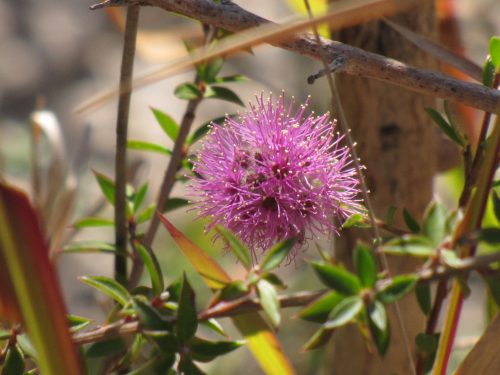 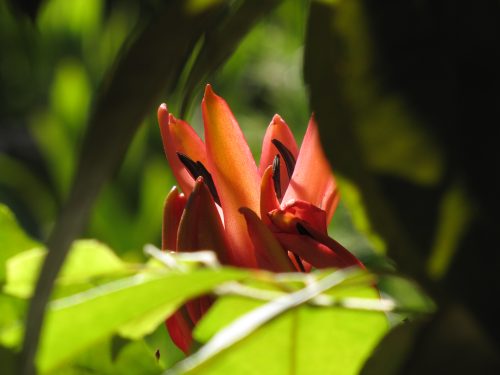