Next: Lots and lots of Lorikeets » « Prev: What are these Galahs up to? 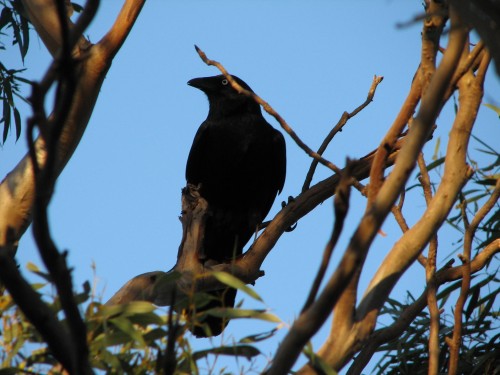 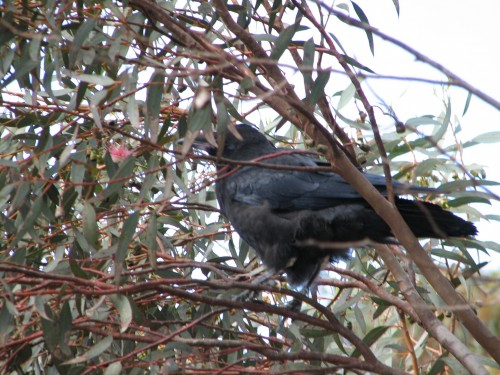 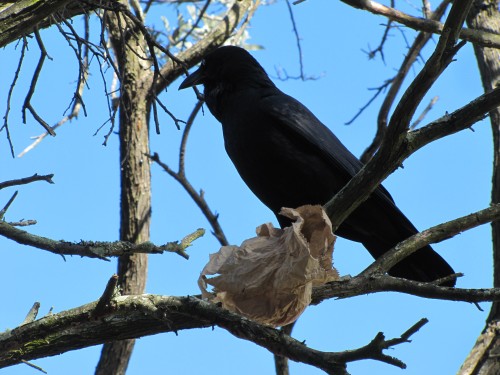 Tags: Little Ravens, Noisy birds
Next: Lots and lots of Lorikeets » « Prev: What are these Galahs up to?