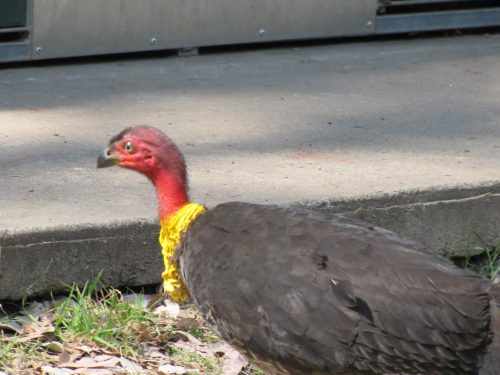 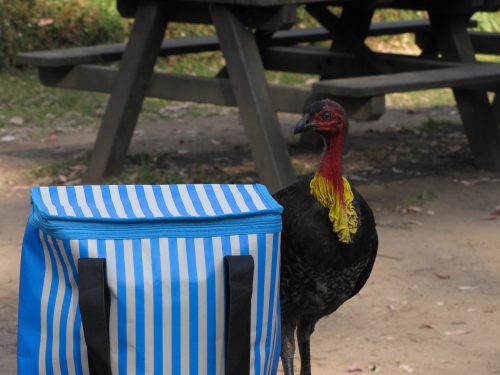 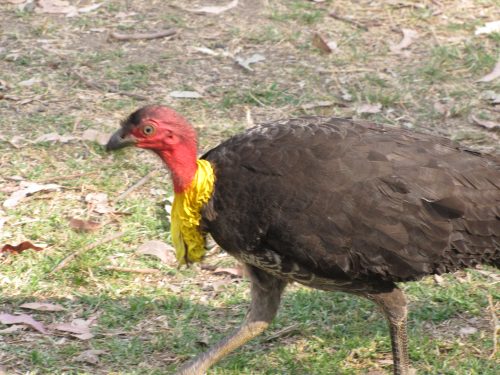 
One Response to “Harassed by a turkey”