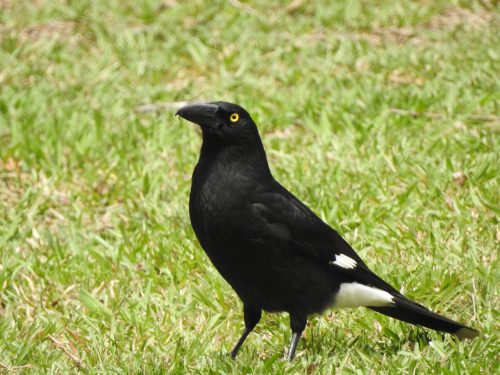 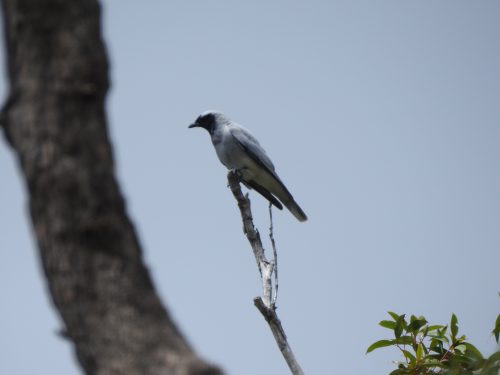 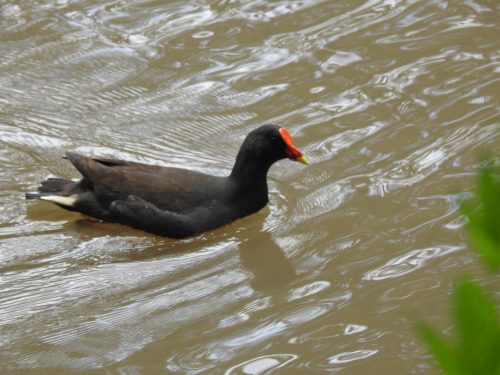 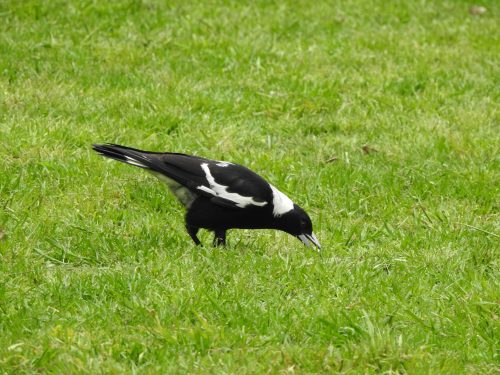 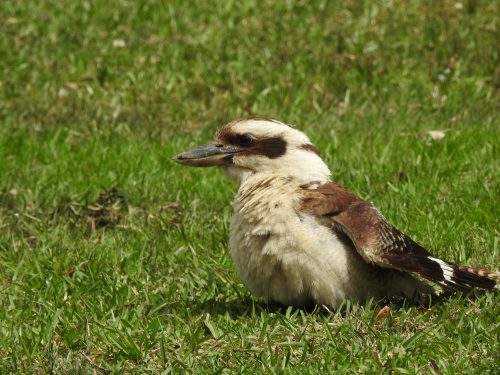 
2 Responses to “Some Birds of the Lane Cove National Park”